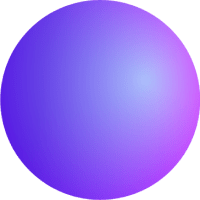 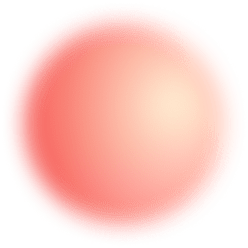 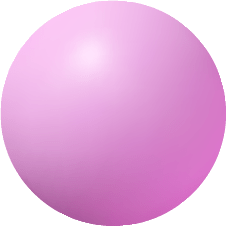 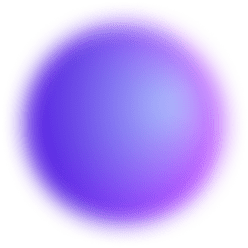 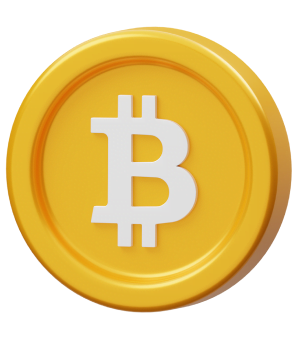 Bitcoin block reward will decrease from 6.25 to 3.125 coins in approximately

Bitcoin uses peer-to-peer technology to operate with no central authority or banks; managing transactions and the issuing of bitcoins is carried out collectively by the network.

What is Bitcoin Halving?

Bitcoin has a total supply of 21 million. The underlying code ensures that only 21 million bitcoins will ever exist. Bitcoin’s finite supply is a strong economic statement and supports its value system.

Bitcoin is distributed through mining. The 21 million bitcoins in existence are scheduled to be mined through the year 2140. That is, the last bitcoin is expected to be mined in the year 2140. At the current rate of emission, the unmined bitcoin will be exhausted before this speculated time. Almost 90% of bitcoin’s total supply has been mined. About 900 bitcoins are mined per day, currently.

To sustain the emission and increase scarcity, the number of bitcoin emitted per block is regularly reduced. This process of reducing the bitcoin emission per block is known as Bitcoin Halving.

After a predetermined block height (a number that is used to indicate a particular block), the amount of bitcoin emitted per block is reduced to half of the previous number. For bitcoin new halving occurs after an interval of 210,000 blocks or 4 years.

Why Is Bitcoin Halving Important?

On the aspect of bitcoin’s economy, halving creates a scarcity pattern for bitcoin. Against a varying demand, bitcoin halving reduces the rate at which bitcoin is supplied. The demand for bitcoin has seen a consistent rise over the years, this has been met by a constant decrease in the supply rate.

To say the least, it solidifies bitcoin’s status as a store of value. A slower supply against a rising demand ensures that bitcoin is worth even more over time. Considering market sentiments and the craving for scarce commodities, the effect of Halving on bitcoin’s value exceeds the boundaries of demand and supply economics.

An estimated 3 million bitcoins are currently lost to forgotten wallet details, lost hard drives, and bitcoins owned by deceased investors. The majority of this figure is lost without chances of recovery. Considering the rate at which bitcoin is completely lost, bitcoin is a deflationary currency, and halving further complements this scarcity.

On the aspect of sustenance, bitcoin mining incentivizes miners to validate blocks and guard the bitcoin network. Miners ensure that the blockchain is protected from malicious attempts. As long as bitcoin’s emission continues, miners are drawn to the mining exercise and the bitcoin blockchain remains secured.

Halving sustains supply and hence mining. With halving creating scarcity, driving up value, and slowing down the emission rate of bitcoin, more miners are attracted to secure the blockchain for a longer period of time.

The chart below illustrates the developments in tokenomics and miners’ rewards as a result of bitcoin halving. It shows a consistent decrease in block rewards as the supply gradually slows down with each halving.

The halving algorithm was developed in the initial bitcoin release. Bitcoin’s white paper featured an explanation for a constant reduction in emissions and the schedule for this event.

When Is The Next Bitcoin Halving?

When Was The Last Bitcoin Halving?

How Does Bitcoin Halving Affect The Price of Bitcoin?

Halving is a double-edged sword, for different groups, it means different things.

For investors, halving means a reduction in the frequency at which new bitcoins are generated and less propensity for miners to sell. Historical data indicates a positive effect of the expected scarcity on the investors’ psychology. Investors expect a rise in the value of bitcoin and more buys could follow.

Past mining events have seen positive effects, however, the effect of halving events on bitcoin price is prone to variations, depending on prevailing market conditions.

Building up to the 2020 halving, bitcoin’s price rose about 40% thanks to investor behavior and the speculations that followed the event. Sequel to the halving, bitcoin’s value rose to three times its previous All-time-high, hitting a new high of $67,000.

For miners, halving ultimately means a reduced reward. Setting up and maintaining a bitcoin mining facility is a costly venture and miners expect the block rewards to at least offset these expenses.

When the reward is halved, miners’ revenue reduces by half. Considering the presiding values and cost of running a bitcoin mine, many miners might shut down their mining set-up if they are unable to maintain the facility with the calculated post-mining revenue.

As miners halt their activities, the mining hashrate is expected to drop. A decrease in mining hashrate could slow the bitcoin network and cause transactions on the blockchain to be executed later than they used to. Hashrate could return to former values if bitcoin’s price continues to rise and miners see profitability in running a mine again.

What Happens When All Bitcoins Are Mined?